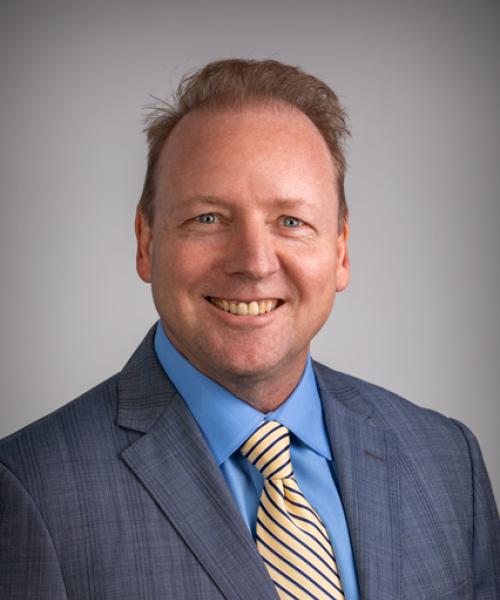 Mark has 28 years of experience in the financial services business.  After his start with American Express Financial Advisors, Stewart worked at various broker dealers as a trader and operations supervisor in California and Texas. In 1996 he founded Stewart Securities. As a Nasdaq market maker he focused on public listings for over a dozen companies, and actively traded hundreds of stocks. His clients included numerous public companies and corporate executives. In 2010 Mark sold Stewart Securities and prior to M Stevens was a successful Alpha Trader for many of the largest quantitative hedge funds in the world.

Mark is originally from Los Angeles.